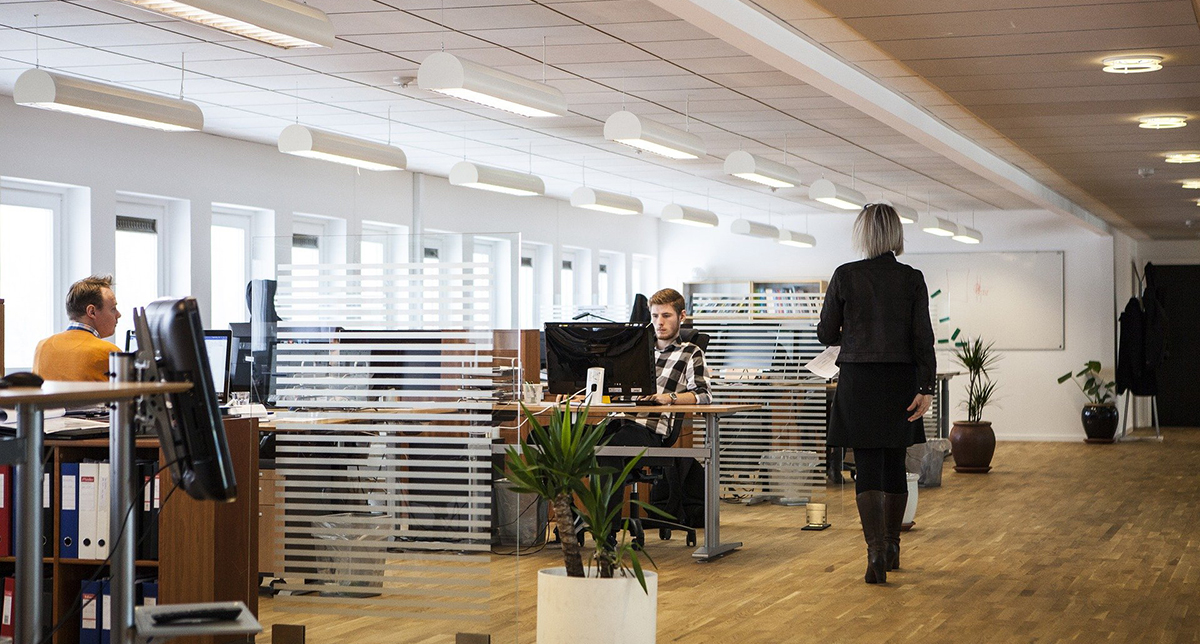 We all understand that an organisation’s culture – its attitudes, values and ethos – can have a huge impact on how well it attracts and retains staff. Have you ever stopped to think about how much the culture, therefore, impacts on the organisation’s performance? Perhaps it is a ‘no-brainer’ to say that an organisation that really engages with its employees is likely to perform better than those which don’t.  After all, to quote the much-quoted Steve Jobs “It doesn’t make sense to hire smart people and then tell them what to do; we hire smart people so they can tell us what to do.”

You might feel that your organisation really does listen to its staff.  You take every opportunity to ask their opinion, you engage them in decision-making and reward them for making good things happen.  But is that enough?  How often do your staff feel they will be listened to if they raise an opinion or suggestion that is contrary to the prevailing (or management) view?  If your staff try something and it doesn’t work as planned, how likely are they to try something else again?  How many of your staff would feel happy to be the ’lone wolf’ and speak up?

That’s what we are talking about here: not just an organisation that is good at ‘touchy-feely’ staff wellbeing but an organisation that actively has a ‘Challenge Culture’.  A culture where staff feel they will be listened to, where they feel safe to push back against decisions from the top and they are trusted if they want to try something new. A culture where our smart people at every level really are comfortable to tell management what to do.

Nigel Travis, executive chairman and former CEO of Dunkin’ Group, captured this brilliantly in his 2018 book “The Challenge Culture: why the most successful organisations run on pushback”.  After decades of leadership in business, he analysed what made his organisations effective, to provide a ‘blueprint’ for others. He concluded that it was his readiness to listen – even when those ideas ran contrary to his – that was the critical factor.  “You have to set the tone at the top, you have to demonstrate it—every single meeting or contact you have, because the important person to be challenged is the leader,” Nigel said. “I was the CEO there, so I was the leader, and I had to accept that I was going to be challenged, get a lot of pushback.”

There are – sadly – all too many examples of organisations who didn’t listen to their staff and who suffered as a consequence.  A recent example from our high streets is Debenhams: in the face of increasing online shopping habits, leadership failed to listen to the hard reality and found themselves irrelevant to today’s buying public.  A rather more tragic example is the NASA engineers who warned against launching the space shuttle in cold weather, worried about the performance of the solid rocket booster O-rings. 73 seconds after launch on 28th January 1986, the shuttle Challenger’s O-rings failed, resulting in the loss not just of the craft itself but the lives of the five astronauts onboard. A sobering thought.

Building a Challenge Culture is therefore something that every organisation should be actively working towards, but it won’t happen overnight. It starts with showing respect for your staff, empowering them, and giving them the skills to challenge in a constructive way. It’s also about training your leadership teams to feel comfortable in the face of challenge, to not look for blame if something goes wrong and to be quick to praise and encourage. For most of us, lives might not depend on it, but the future of our business probably does.

Read more about how we can help here.

Read about how you can build a Challenge Culture in your own organisation here.