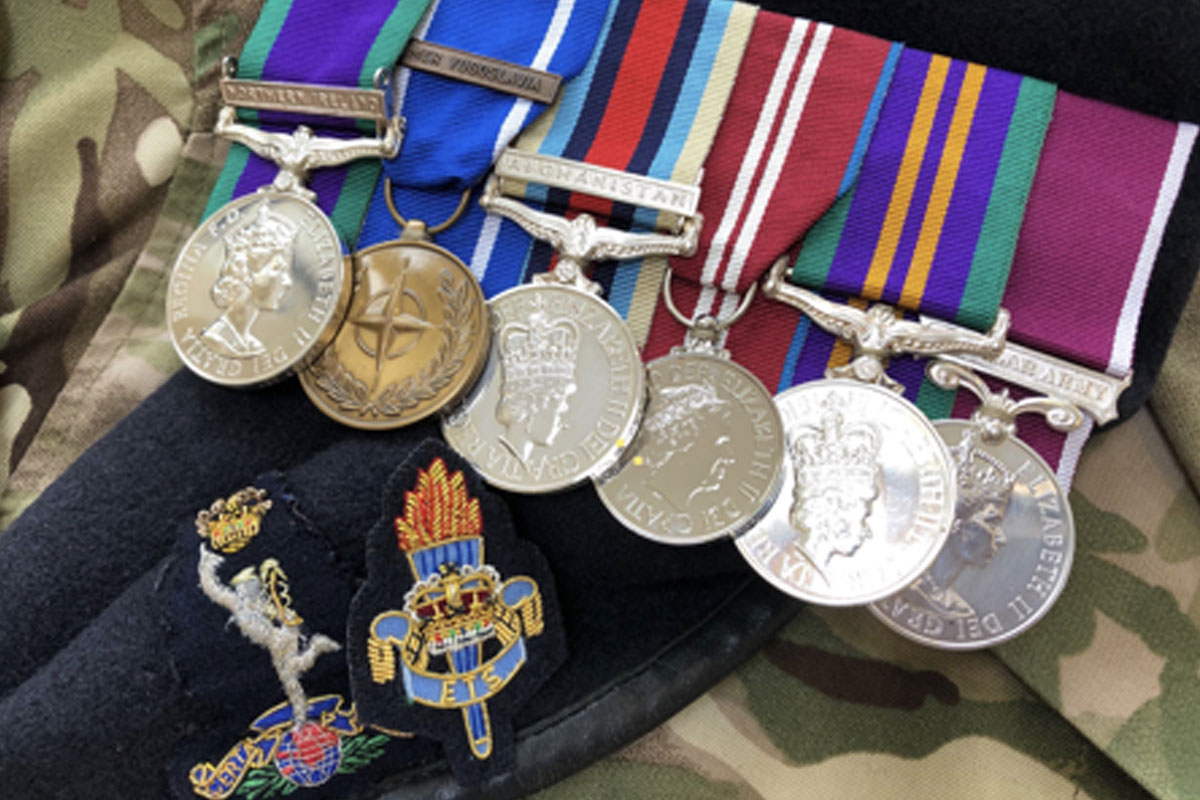 Last week I returned to a place that I had not visited for twenty years. Although the long straight drive up to the front gates of Worthy Down with the impressive views across the Hampshire Downs was familiar, a lot has changed.

The home of the Adjutant General’s Corps is besieged by construction vehicles and workers in the process of turning the old site into a super defence college ready for the next generation to enjoy. Gone were the old Nissen hut classrooms where I struggled to get my head around basic defence writing; gone too were the randomly placed ‘yew hedges’ that I fondly remember a colleague attempting to high jump whilst staggering back from a night out in Winchester. In their place are car parks and modern, slick looking buildings. It made me realise how time moves on and often for the better.

The reason for my visit was to reinitiate myself (this time as a Reserve Officer) into the Army’s Educational Training Services (ETS) branch; the very branch that twenty years ago I had chosen to transfer out of to escape the classroom and seek adventures with the Royal Corps of Signals. It is strange how sometimes the old can become new again, like the regeneration of a theme song that runs distantly in the back ground waiting to be remastered. I have no doubt that this regeneration has evolved from the experiences and skills I learnt whilst serving with the Royal Signals, but my vocational calling within the educational arena has always remained, lurking deep within me, waiting to regenerate. And now an opportunity to share not only all that I have learnt about leadership in the army, but also everything I am learning in the civilian world of business.

‘I’ll never go back,’ I remember wilfully saying as the Corps Colonel at the time handed me his business card and said, ‘let me know when you get fed up of leaky tents’! And I did indeed have my fair share of leaky tents, but they weren’t the reason for my return. I’m returning because as an ex-regular who became a reservist, I believe it’s important to offer the best of my skills back to the Army. I have become a professional coach and mentor so the ETS is now the best place to offer those skills.

What I’ve realised with experience is never say never! Life has too many chances and opportunities to be so dogmatic; returning to something you thought would ‘never be again’ can be a positive life-enhancing experience. Now twenty years later and far less ‘Certa Cito’ than I was, I find welcome once more in ‘Animo Et Fide’.

‘Certa Cito’ is the Royal Signals motto meaning ‘Swift and Sure’.

Why not request a call back from one of our team or email enquiries@maddisoncoaching.com for further information.